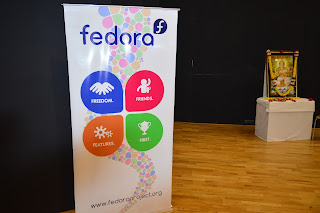 Posted by Pravin Satpute at 6:10 AM

Well! The event was brilliantly handled by you. It's really nice to share the platform with you Pravin.