Though i dont do this often. Adding meeting minutes in blog today. :)


Generated by MeetBot 0.1.4.
Posted by Pravin Satpute at 11:18 PM No comments: Links to this post 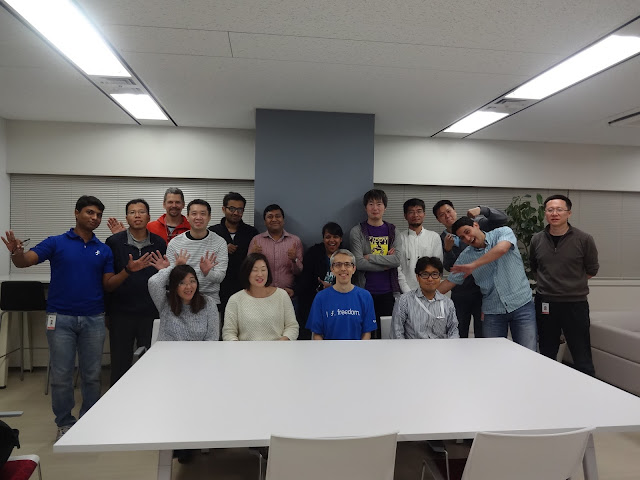 In last Fedora G11N meeting, we decided to collaborate on Fedora community blog post specific on G11N FAD. Hoping will able to complete it soon. Will upload more photos later !! :)
Posted by Pravin Satpute at 5:23 AM No comments: Links to this post 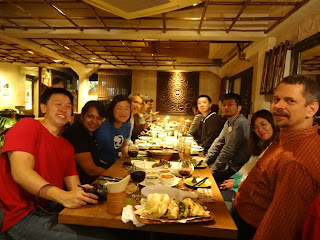 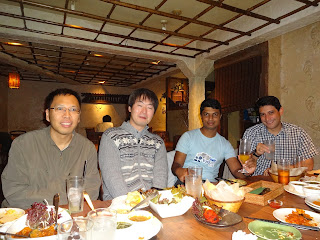 Overall great day with nice events !!
Posted by Pravin Satpute at 10:43 AM No comments: Links to this post 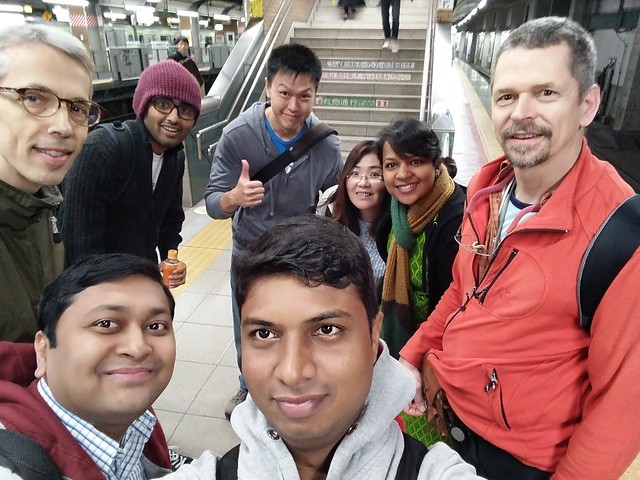 Posted by Pravin Satpute at 7:57 AM No comments: Links to this post